One of SE24’s founder members, Angus Hanton, visited China recently. We asked him to write a blog for us about how the most populous country in the world is rising to the challenge of cleaning up its energy sector.

China is very active in using renewable energy sources and is putting the UK to shame. Many parts of the Chinese economy use green energy with lots of wind farms, solar parks and, of course, the huge hydro project at the Three Gorges. On a recent visit to China (by train) I witnessed first hand, in about a dozen different provinces, the speed with which China is developing, especially in building new housing. Most of this includes solar thermal installations for domestic hot water. Using solar power for hot water is particularly worthwhile as the kit is manufactured in China and is very cheap. So much so that many Chinese home-owners are retro-fitting it. 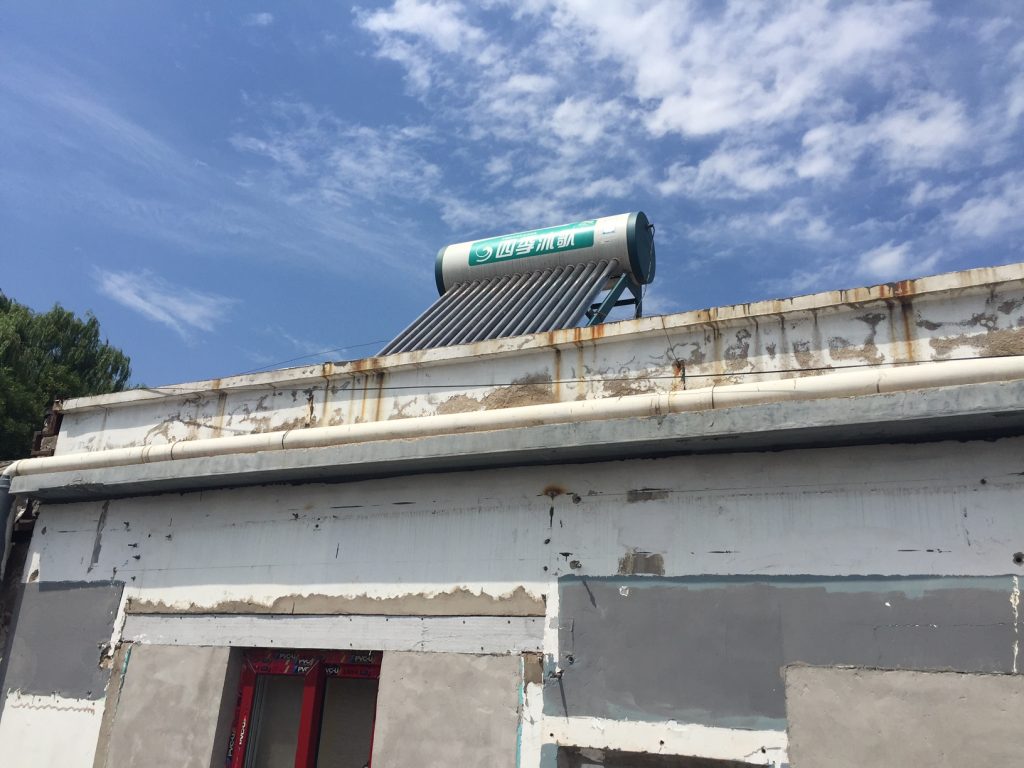 A few years ago China was being criticised for opening a coal-fired power station every week, but although this is an eye-catching statistic it was unduly alarmist – China is a huge country and is at a phase of rapid industrialisation where it needs to increase its energy production rapidly. Given that it is almost 26 times as large as the UK this is equivalent to the UK opening two power stations each year and taking account of the countries’ different stages of industrialisation this is very understandable. Another criticism of China is that they burn too much coal and it’s certainly true that they have been able to buy large quantities of cheap coal from Russia, Mongolia, Indonesia and Australia. However, it could also be argued that they are doing this in their role as the “factory of the world” and that, in effect, carbon emissions in China represent displaced emissions elsewhere. So, as Britain’s manufacturing has decreased and its imports of goods from China have increased we have in effect exported our carbon emissions to them.

In my Chinese travels I was impressed that hotels and other buildings are universally using eco lightbulbs which is more than can be said for many European countries including Britain. If the first step in carbon emissions is reducing unnecessary demand then China is doing well, but the position on consumption is more complicated than it first appears. A mature economy like the UK can easily reduce its electricity usage, but an economy that is growing rapidly and lifting millions of its people out of poverty is bound to have some increase in demand as those people start to enjoy a fraction of the energy-related comfort that we take for granted in the UK.

Another way in which China is leading the world is in energy for transport: electric cars are rapidly taking over and in their city centres they require all motorbikes and scooters to be electric. Actually it doesn’t just reduce emissions but makes the cities quieter and less smoggy. By necessity their high speed trains are electric which also increases scope for using green energy.

China is helping the world to kick its coal-burning habits in at least one important way – the production of solar panels. They have been driving down prices mercilessly for a decade and it is this which enables projects like SE24 to produce “green electricity” at costs that are economic. In 2009 the cost per watt for solar panels was about $2.00, but by 2011 it had dropped to £1.30 and it’s now down to 35 cents ….. and still dropping. Solar is now the biggest source of new energy generation capacity in the world. In hot countries including China it makes particularly good sense because you need electricity at times when the sun shines – for refrigeration and for air conditioning. 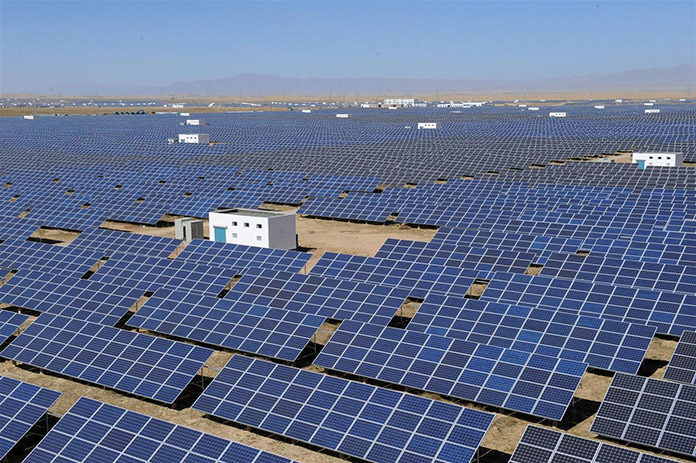 The Chinese are pragmatists and they will keep increasing their renewable energy, but there are two other motivations for Chinese policy-makers to accelerate the shift to clean energy: air quality and flooding. Both these are big problems in China so China has even more interest than most in moving the world away from fossil fuels. Per person the Americans release 20 tonnes of CO2 per year, the British 10 and the Chinese 5. We should be encouraging and following the dragon.