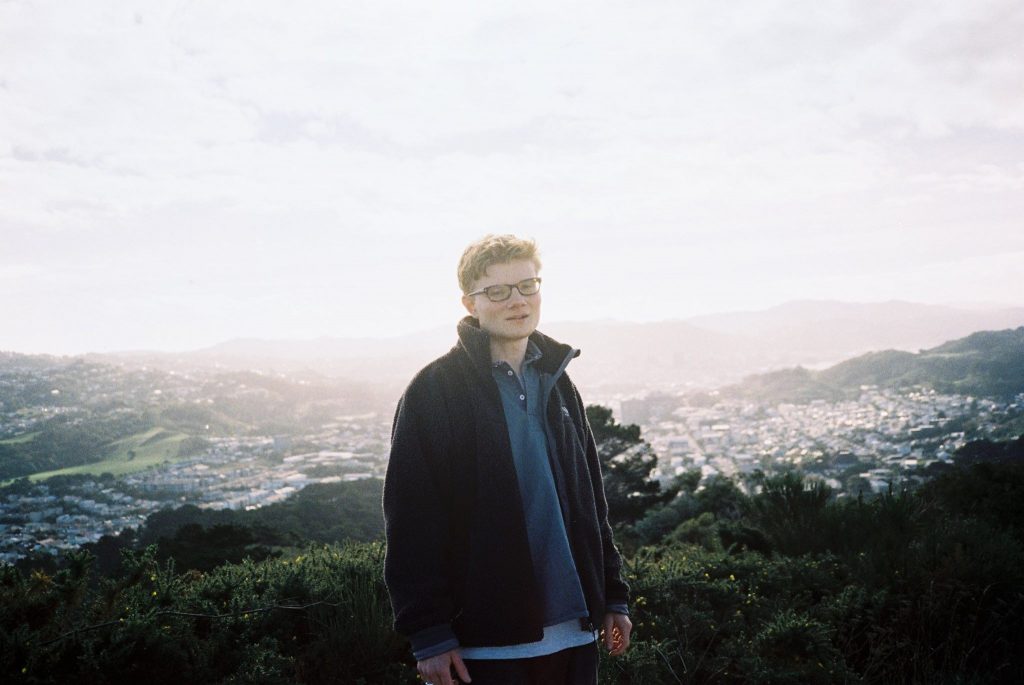 My name is James, a recent Biology graduate volunteering with SE24. I’ve joined meetings with current and potential future partners and have been working on our online content. I see this as great opportunity to take a role in an exciting and growing organisation working in an area that I am passionate about.

During my studies I learnt how climate change is affecting the natural world at the species level and right through to entire biomes. A massive proportion of the biodiversity I studied is threatened by climate change. Effective conservation requires scientists to be able to predict the complex responses of species and ecosystems to future changes in temperature. However, to be as successful as possible requires slowing (if not stopping entirely) the rate of climate change, otherwise conservationists will constantly be playing catch up.

Although I’m interested in the natural world, I don’t believe that the best way effect real change is to appeal to peoples love for the natural world (how many times have we seen doomsday headlines accompanied by an image of a polar bear drifting on a small raft of ice?). We don’t need more scientists providing evidence for human mediated climate change; we have a consensus. This is one of the reasons that I am seeking a career related to tackling climate change but away from the lab bench. We’ve known about the science for decades, and yet the environmental movement has largely failed to make meaningful change. Framing the issue as a purely environmental one has clearly not worked.

We are beginning to see the humanitarian implications of a warming planet. Security experts call it a “threat multiplier” and a “significant risk to… international security”. We’ve heard how it is likely to have contributed in some way to the Arab Spring, and with the climate likely to continue warming for at least a few decades, further mass displacement of people is predicted. Climate change is no longer just about the dying Great Barrier Reef and shrinking polar ice sheets, it’s about people too. 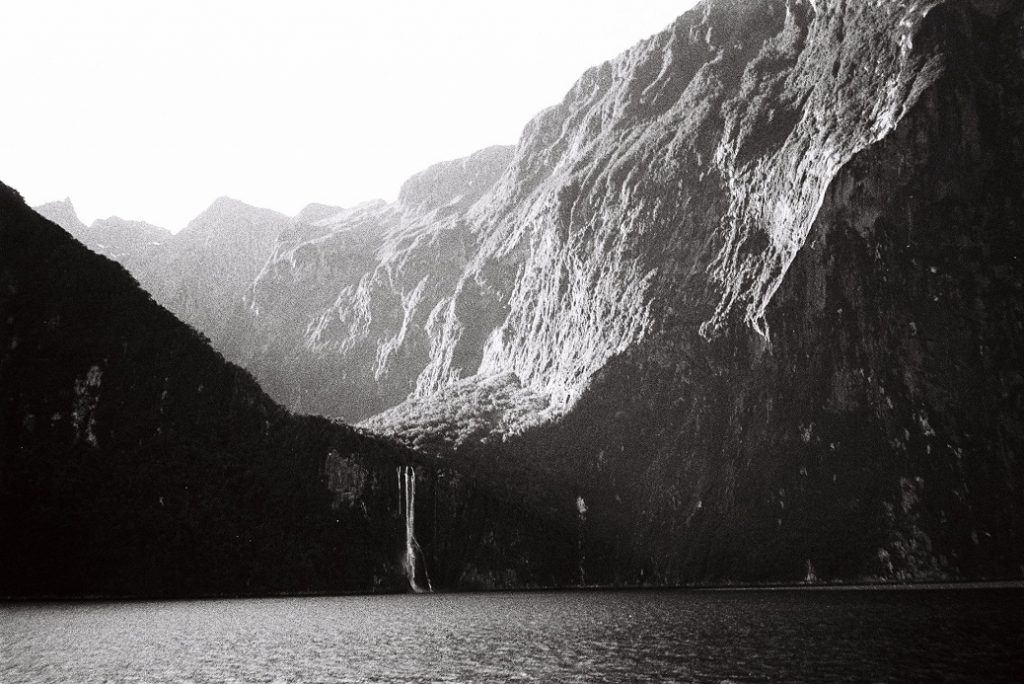 Global warming is an issue people find hard to engage with; it seems distant and abstract. Not only that, but there are enormous obstacles to progress such as the misinformation war being waged and funded largely by the fossil fuel industry (and bought wholesale by certain world leaders in waiting!).

But there is hope. Sustainable energy is becoming cheaper at a rapid pace and receiving big investment. I want to be a part of the fast-expanding sustainable energy industry and join the race to make clean energy more cost effective than fossil fuels, stranding coal, oil and gas in the ground.

SE24 provides an opportunity for me not only to learn about sustainable energy, but also to be part of a community. Quite apart from the obvious benefits of this scheme for the environment, partners and investors, I think that the act of putting solar panels on buildings shared by the community sends a message that people do care and that change is possible.